Since iOS 11, the native camera app can decode QR codes. QR codes are the default serialization tag for the ADIs of Thngs and products in our platform.

We believe native QR code support allows for a fundamental change in the way people interact with real-world objects. Until now, a user could interact with a QR code Thng only through a web app that uses scanthng.js or by downloading a native app that supports QR codes. With iOS 11, over a billion iPhone and iPad users can directly interact with Thngs by scanning a QR code directly from the camera app with no third-party app.

A powerful feature of the EVRYTHNG platform is the Redirector. The Redirector allows you to write simple context-aware rules that are fired when the QR code of a product or Thng is scanned. The Redirector supports redirection to web pages and native apps.

Use Case: Play a Song Near Me

Here's example of how EVRYTHNG can help you drive a native user experience on an iOS 11 device. In this use case, you use a Thng, its QR code, and the Redirector to build a campaign that opens a song on iTunes based on where the QR code on a Thng or product was scanned. 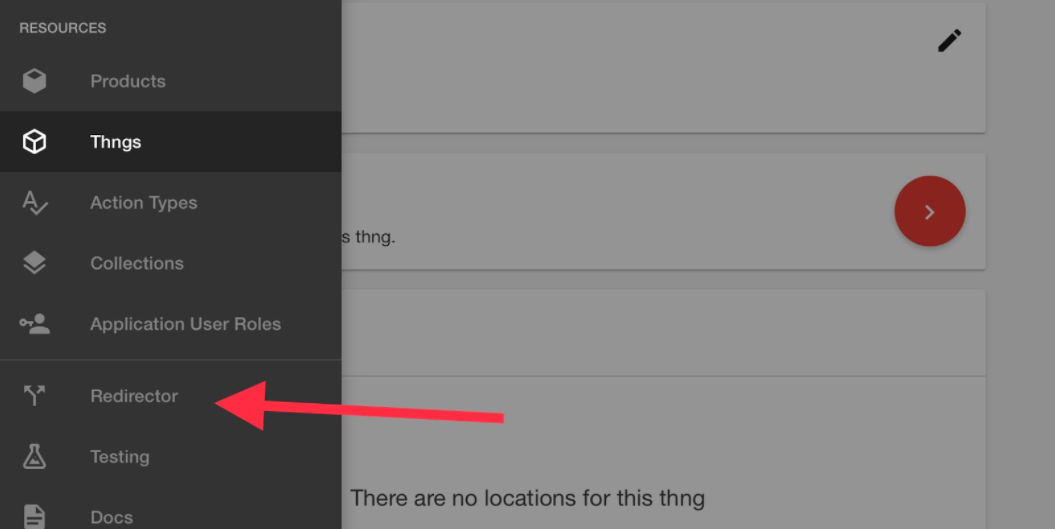 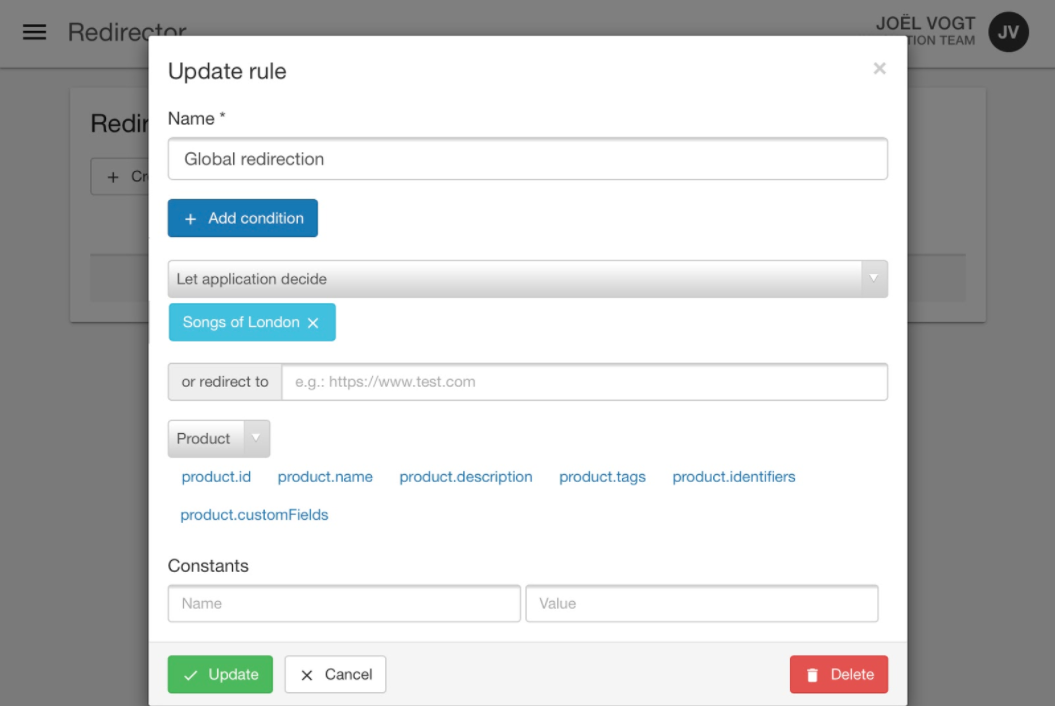 A QR code is created to enable devices to follow the redirection.

Now that your Redirector is set up and working properly, open the camera app on your iPhone or iPad and target the QR code on your screen. You don't need to take a picture. You see a notification when the QR code is decoded. If you don't have iOS 11 installed yet, try the QR code scanner that comes with another app, such as Twitter or Chrome. When you scan the code, the Redirector returns the URL of the song in iTunes based on your location.

Differences Between Reactor and Redirector

The EVRYTHNG Platform has two rules-based systems: the Reactor and the Redirector.

The Redirector is best when you want to drive tailored user experiences from the web as a direct response to an action. For example:

Don't use the Redirector to:

For these situations, use the Reactor. Reactor scripts are written in Javascript (Node.js), which is ideal for writing complex workflows that talk to other services, send actions, or change other Thngs. However, the Reactor doesn't return a value synchronously, so your users won’t get an instant reply.